The Archdiocese of Hobart has struck an award to acknowledge those who have made a substantial contribution to the mission of the Church in Tasmania.

Any person who has made an outstanding contribution to the Church is worthy of recognition and is eligible for nomination. Examples include those who have:

The degree and value of the contribution made by the nominee will be the primary focus when considering nominations, rather than the length of service.

Following receipt of each nomination, the Archdiocese of Hobart Honours and Awards Committee will thoroughly research the information provided and may contact referees. The Committee will make its recommendations to the Archbishop of Hobart, who will contact recipients and their nominators in writing.

The entire process is confidential and may take 12 to 18 months to complete.

The Archbishop of Hobart will award at least one medal each year, on the anniversary of Archbishop Young’s birth, November 10.

Nominations can be made by any person, Church agency, commission or similar group.

Nominations are accepted annually by the Archdiocese of Hobart Honours and Awards Committee. 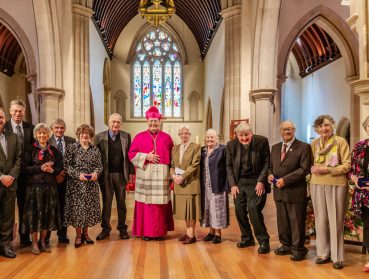 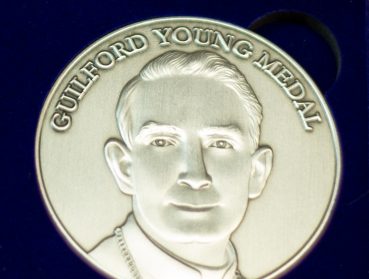 Twelve Tasmanian Catholics are to be honoured in the inaugural year of the Guilford Young Medal. The recipients include clergy,…

If you have any further questions, please contact us