Marriage in the Catholic Church

Marriage is a communion of life and love, designed by God, which is:

While the state recognises and performs marriage (civil marriage), a marriage in the Catholic Church is also a sacrament.  It is both a symbol and a participation in God’s free, total, faithful and life-giving love for humanity and his ‘bride’, the Church. This means that husbands and wives can call on the grace of the Sacrament of Marriage to help them love each other as God loves them. Marriage in the Catholic tradition is also a covenant – a sacred vow which, like God’s promise of love to us, can never be broken.

A couple who wish to be married in the Catholic Church need to approach their parish priest who will advise them about a program of discernment and marriage preparation, and help them to prepare the marriage ceremony. Couples are usually asked to give at least six months’ notice to the officiating priest or deacon.

Sometimes people who have not been to Church for a while can be apprehensive about approaching the Church for a wedding. Since marriage can be a time of rediscovering one’s faith and making a new start, you should not hesitate to discuss your situation with the priest.

The culture of life

The term ‘culture of life’ is used to describe a vision for human relationships where every human life is recognised as a sacred gift from God, and worthy of protection and care from the moment of conception until the time of its natural end.

Living to the end: a guide for Christians is a short booklet released by the Archdiocese of Hobart during the Year of Mercy, to encourage reflection upon Jesus’ mercy for us, in our living and our dying.

The Catholic Church has a strong and ongoing tradition of caring for people who are dying and their families. Living to the end contains information on palliative care services, ethical issues at the end of life and future health care planning.

The booklet also encourages reflection upon the meaning of a ‘good death’; on dignity and compassion for the dying; on the mystery of suffering and death; and how to make spiritual preparations for death through prayer and sacraments.

Amoris Laetitia: The Joy of Love

Pope Francis’ much anticipated papal document Amoris Laetitia, The Joy of Love: On Love in the Family was released on Friday 8 April 2016.

The release of the document also known as an Apostolic Exhortation comes off the back of a two year preparatory process undertaken by Pope Francis and bishops from around the world.

In both 2014 and 2015 close to 200 bishops travelled to Rome to represent their diocese at the Vatican hosted Synod of Bishops.

Amoris Laetitia is the concluding document of the synod process which discussed the beauty and challenges of family life today.

Issues addressed in the papal document include:
• The Challenge of Disability in Families
• The Role of Women
• The Indissolubility of Marriage
• The Integration of Divorced and Civilly Remarried Persons in the Christian Community
• Caring for “Wounded Families” (Separated, Divorced and Not Remarried, Divorced and Remarried and Single-Parent Families). 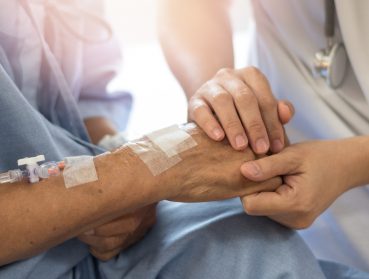 Unconditional love is the answer, not assisted suicide

By Dr Rachel Bradley, Director of the Office of Life, Marriage and Family One of the main arguments that has… 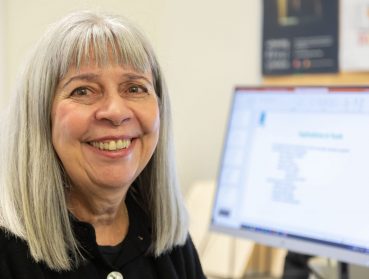 By Catherine Sheehan Pornography use causes great harm to the developing brains of children, Dr Lucimey Lima Perez told the… 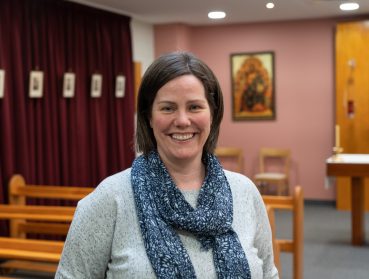 By Josh Low Dr Rachel Bradley has recently been appointed the new Director of the Office of Life, Marriage and… 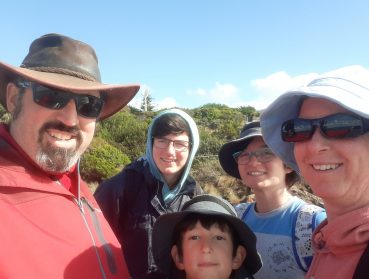 Reflecting the love of the Father

By Josh Low Though contemporary culture might try to convince you otherwise, the need for men and fathers to live…