The Christian Brothers is a Catholic Religious Institute founded by the Blessed Edmund Rice in Ireland in the early nineteenth century.

The Christian Brothers established a permanent presence in Australia from 1868 and arrived in Tasmania at the invitation of Archbishop Delany in 1908. With the support of Archbishop Delaney, the Christian Brothers took over the operation of partly built St Virgil’s College in Hobart 1911 and later established other schools, including St Patrick’s College in Launceston in 1919. From that time on, the Christian Brothers have remained active in Tasmania, dedicating their lives to the service of others through education, community engagement, faith formation and social justice.

The Christian Brothers in Tasmania are represented by Br Sean McManus. 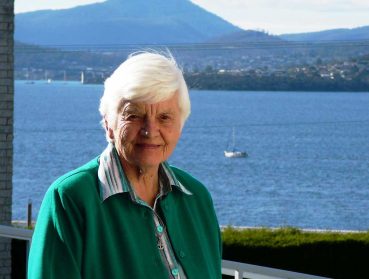 Sr Mary Noonan has been remembered as ‘a most loveable, big-hearted, audacious, Josephite woman of faith’. Sr Mary rsj (formerly… 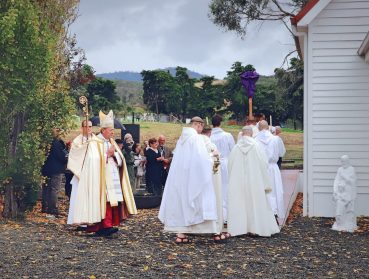 The church used by the Benedictine monks at the Notre Dame Priory in Colebrook has been solemnly blessed. Named in… 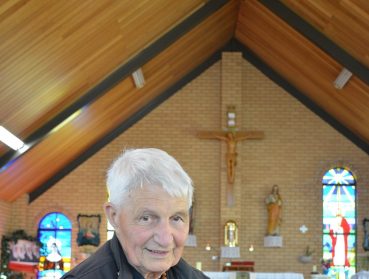 “I’m not the Holy Father, but the Lolly Father,” says Fr Berislav Hunski, the candy-distributing chaplain to Tasmania’s Croatian Catholic…

“I’m not the Holy Father, but the Lolly Father,” says Fr Berislav Hunski, the candy-distributing chaplain to Tasmania’s Croatian Catholic…