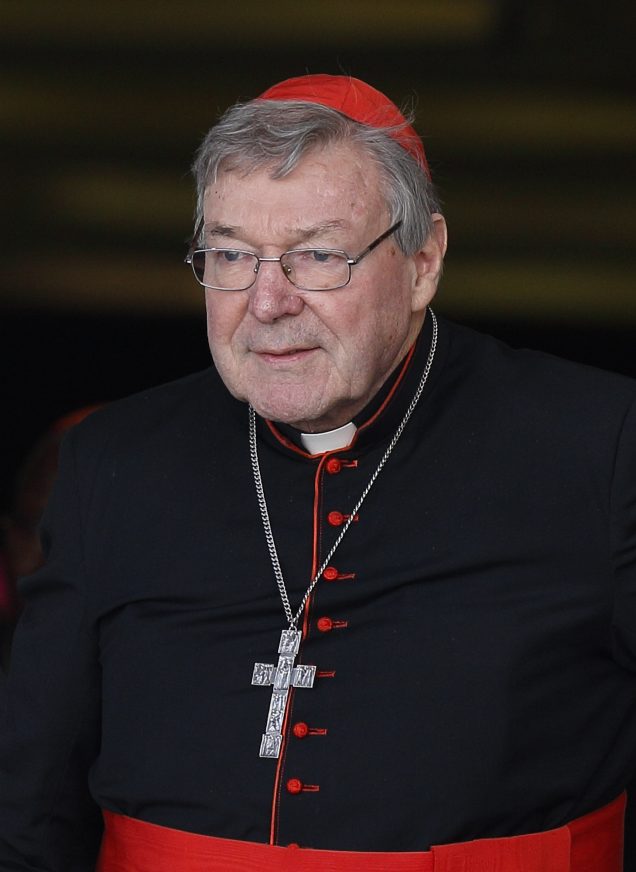 Archbishop of Hobart, Julian Porteous, has expressed “great personal sadness and shock” upon receiving news of the death of George Cardinal Pell this morning in Rome.

“As a former Auxiliary Bishop in Sydney I worked closely with Cardinal Pell for 10 years,” Archbishop Porteous said.

“During this time, I came to know a man of deep personal faith with a profound love for the Church. He was a champion of Catholic teaching and the advancement of the mission of the Church, not only in Sydney but worldwide.”

Cardinal Pell was Australia’s highest-ranking Catholic cleric. He passed away aged 81 in the early hours of this morning Australian time in a Rome hospital due to complications following hip replacement surgery.

Archbishop Porteous said Cardinal Pell had been a man of “deep warmth and humanity”.

“He was to suffer greatly for his strong stand on many issues and experienced, no doubt, much personal pain during his time of trial and imprisonment, especially due to the level of public vilification.”

“He was unbowed by this experience and in his final years spent mainly in Rome continued to contribute to the mission of the Church. Along with so many who admired him and loved him, I pray for the repose of his soul and commend him to the Lord, whom he served with unstinting devotion.”

Born in 1941 and raised in Ballarat, in country Victoria, George Pell was ordained to the priesthood in 1966. He was consecrated a bishop in 1987 and appointed Archbishop of the Melbourne Archdiocese in 1996.

In 2001 he was appointed Archbishop of Sydney and was made a Cardinal by Pope St John Paul II in 2003.

From 2014 to 2019 Cardinal Pell served as the Prefect of the Secretariat for the Economy for the Holy See in Rome.

In December 2018 he was convicted by an Australian court of child sexual abuse, a finding which was overturned on appeal to the High Court of Australia. Cardinal Pell was subsequently acquitted of all charges in April 2020.

In recent years, Cardinal Pell was resident in Rome where he undertook several initiatives contributing to the life of the Church.