Talking to Our Secondary students about God and Religion 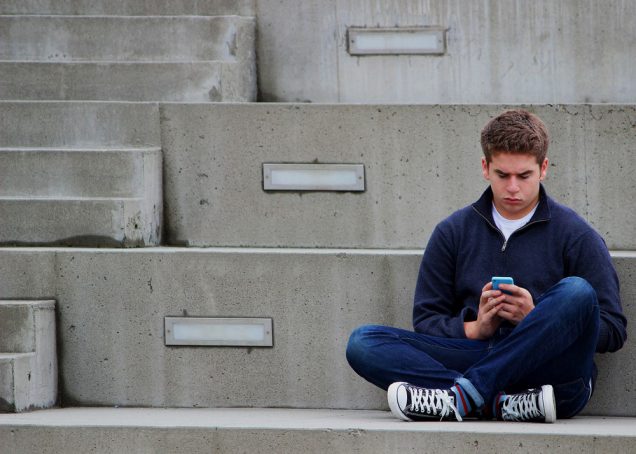 The secondary years of school can be a confusing time for our young people. The physical and emotional changes of puberty and their gradual, if sporadic, development towards adulthood create their own tensions. This, along with the increase in freedom can conflict with adult expectations of responsibility: all at a time while young people emerge from primary schooling. All these factors play their part in a time of perplexity for young people.

It can be a turbulent time as the adolescent intellect stretches and adapts – as it strives to accommodate the torrent of new ideas, conflicting feelings, sometimes confounded by an unpredictable temperament. At the same time the emergence of peer pressure and the inevitable progress towards independence from parents and families takes its toll on the developing person.

The fact is, from a developmental perspective, the secondary years are a period of rapid neurological growth and its consequent deregulation of emotions and rationality. We wonder, sometimes why our teenage children seem uncommunicative, unresponsive and, at times, ‘away with the fairies’. It is often said that the brain of the adolescent person needs time to ‘close for renovations’. It is a time when teenage consciousness struggles to deal with the explosion of new neurological connections and impulses. That’s not far from the truth.

At the same time, the secular world – the glitz and glamour of popular culture, music and entertainment is pervasive and enticing. Its corrosive messages of hyper self-gratification, ease of access to pornography, the cascading effects of social media obsession and addiction and expanding sexual freedom are hard to resist. The influence of peers – their fellow teens – is almost impossible to withstand, particularly when some of their closest friends have embraced the current dating milieu with its ‘hook up’ culture and pressures to conform to lax moral behaviour.

The good news is that our emerging adults, if nurtured and understood during this time, will eventually emerge from adolescence – that time of intense neural renovation – and mature into the kind of person who will reward all of our patience, perseverance and understanding.

This is because, throughout this time, our secondary students do not lose their curiosity or their appetite to know and understand the world around them and to comprehend their destiny. Their questions about life and its meaning are more pointed and exacting than they were in childhood and their emerging intellectual and rational skills are becoming ever more capable of grasping complex ideas.

In short, this period of maturation and development, temptation and social pressure is nevertheless an ideal time to explore questions about Jesus, His message, and the importance of religion for a meaningful and happy life.

In the articles to come we will begin to explore the many ways that parents and teachers can use this fertile and formative stage in their children/students’ lives as the opportunity to bring our adolescents to a deep understanding and love of the Catholic Faith. In this way we can point them towards a commitment that will serve them well in later life, and the life to come: the afterlife that awaits us all.