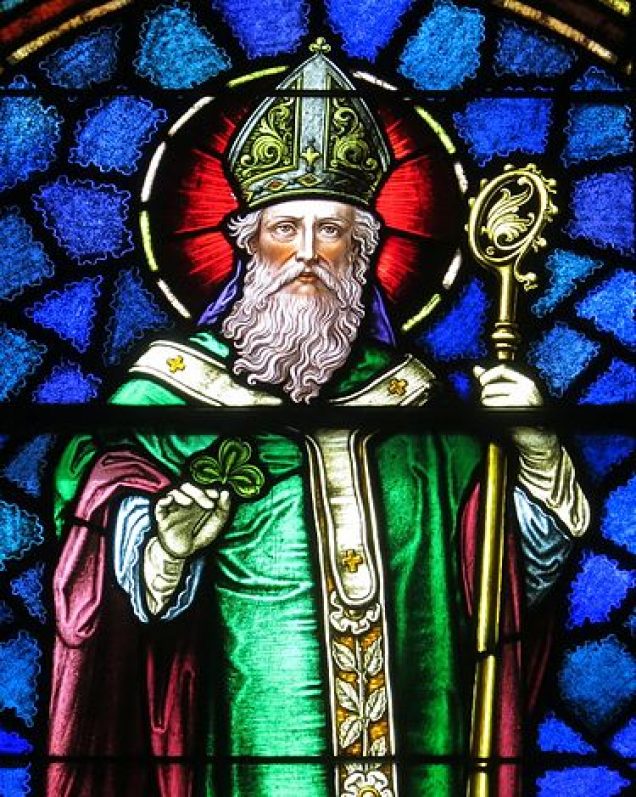 While St Patrick’s Day is commonly treated as merely a celebration of all things Irish, the story of the man behind the day is an extraordinary account of faith and evangelisation. Patrick played a pivotal role in converting the Irish people to Christianity.

He is also the patron saint of the Archdiocese of Hobart, an indication of the important role the Irish played in founding the Catholic community in Tasmania.

Details of Patrick’s life are found in his autobiography known as The Confession of St Patrick.

Born in Roman Britain in the fourth century, Patrick was kidnapped by Irish pirates when he was 16 years old, taken to Ireland and sold into slavery. He was forced to work as a shepherd for six years, enduring terrible conditions.

Although he did not believe in God, he began to pray and ask God for help.

He later wrote, “The love and fear of God more and more inflamed my heart; my faith enlarged, my spirit augmented, so that I said a hundred prayers by day and almost as many by night.”

Eventually he had a dream in which God revealed to him that he would escape Ireland by boat. And that’s exactly what happened. Patrick escaped from his captors and journeyed to the coast where he persuaded the captain of a boat to take him on board. After three days sailing, he arrived in Britain and was eventually reunited with his family.

However, Patrick’s life was not meant to be one of comfort and safety. He had another dream in which the people of Ireland pleaded for him to return, crying out, “We appeal to you, holy servant boy, to come and walk among us.”

Patrick studied for the priesthood in Gaul and was ordained a bishop.

He returned to Ireland around 433 AD, full of missionary zeal. He was met with hostility from the Irish people who were pagan and believed in their own Celtic gods. It is said that he lived under the constant threat of violence and martyrdom.

Patrick is said to have baptised thousands of people. He established numerous monasteries, churches, and Christian communities. He preached and evangelised for 40 years, and many miracles were attributed to him. It is even claimed he raised people from the dead.

Patrick famously attempted to explain the doctrine of the Trinity using a shamrock, hence the tradition of wearing a shamrock on St Patrick’s Day.

Nothing better captures the spirit of St Patrick, a man completely dedicated to the mission of Christ, than the prayer he wrote known as the ‘Breastplate of St Patrick’: