LITURGY MATTERS: Lent, what’s in the giving up of a word? 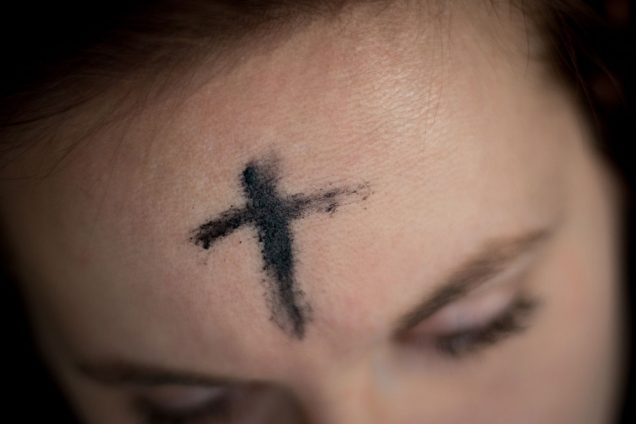 As we enter into Lent the Church calls upon us to make choices to interrupt the usual comforts of our daily lives in favour of prayer, fasting, and charity towards those in need. The penitential character of the season which invites a change of mind and heart doesn’t limit us to only giving things up. There exist also opportunities to add to our daily lives activities and practices which if sustained will contribute to our ongoing spiritual and emotional wellbeing. We will, however, give up a word. It will not pass our lips again until Easter.

In fact, the Lenten season is marked by two quite distinctive liturgical omissions which are no mere quirk of the rubrics but rather rich in meaning. The word “Alleluia” and indeed, that most ancient and venerable hymn by which we gather in the Holy Spirit, the Gloria, will not pass our lips on any of the 40 days of Lent.

These two deliberate omissions serve an important function in how the Church recalls and proclaims the Gospel of Jesus Christ to the world. As it is with Advent where the Church awaits the Christ child’s birth from the womb of Mary, in Lent she awaits Christ’s resurrection, and that all important second “birth” from the womb of the sepulcher.

So it is that the Gloria, intoned by the angels from Heaven for the birth of Christ on earth, is displaced as the Church spiritually revisits that time when the people of God were in exile, waiting for the promised Messiah to come. Waiting to be saved.

From the Hebrew, “Alleluia” is the angel’s song of praise to God in Heaven. Used in the Mass, it signals the Kingdom to come made manifest on earth in the worship of the Church and reminds us that our participation in the Mass is a participation in that same Heavenly reality. Following the Lenten spirit of exile which also displaces the Gloria, the Alleluia finds no place in the sacred liturgy throughout the 40 days of our Lenten pilgrimage.

Consistent with the Latin maxim “lex orandi, lex credendi”, (essentially “the Church believes as she prays”) these two omissions in the manner of our Lenten prayer speak directly to our Easter joy to come, when renewed in the Spirit we will join the angels again in proclaiming to the world a word like no other!