Salesian community loses one of their own 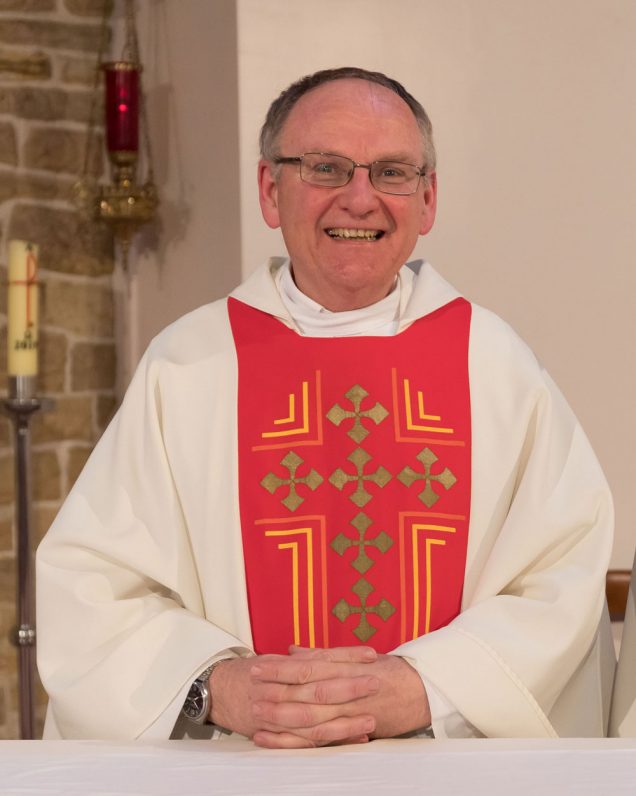 The Salesian community of Tasmania, and further abroad, was deeply saddened by the passing of Fr Peter Rankin SDB, who died on 14 January after battling bone cancer for several months.

Fr Peter was rector of Dominic College and the Salesian community in Glenorchy before moving to Victoria in 2021 to take up the role of Vice Provincial of Australia-Pacific Province.

Former Principal of Dominic College, which is run by the Salesians, Beth Gilligan, said Fr Peter had been “a great friend to all in the Dominic family” and described him as “a true servant of Don Bosco”.

“We remember Fr Peter today as a man of courage, deep faith and enduring commitment to children and young people,” Ms Gilligan said.

“Fr Peter was an outstanding priest and Salesian leader in his time at Dominic College. He led with creativity, diligence and humility.”

One of 12 siblings in his family, Fr Peter grew up in the farming town of Fumina, in country Victoria. He first began to seriously contemplate a religious vocation after attending the Salesian boarding school in Victoria. He later recalled that it had been a “positive experience” where he had “good role models”.

He was professed as a member of the Salesians of Don Bosco of the Australia-Pacific Province in 1979, and was ordained to the priesthood on 9 December 1989. Fr Peter later recalled that the occasion of his ordination had been “a magic day” shared with his family.

“It was a reward for my parent’s faith, seeing their son a priest… you couldn’t get the smile off Dad’s face.”

Over the years, Fr Peter served in many Salesian ministries including schools, parishes, youth centres and formation houses.

When he began as rector of Dominic College in Glenorchy he expressed his delight at the natural beauty of Tasmania.

“What beautiful facilities we have here at Dominic College,” he wrote to the College community at the time. “What natural beauty too! For a newcomer to Hobart I relish looking at Mt Wellington with all its different facets and varying visibility.”

At the time of his passing Fr Peter was 63 years of age. He had been a Salesian for 43 years, and a priest for 33.