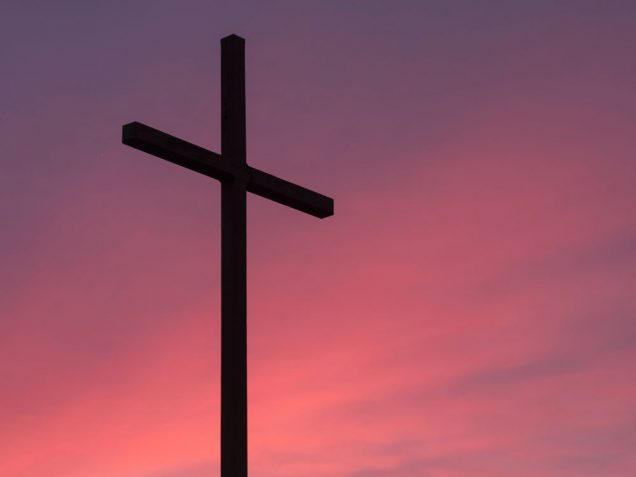 The Australian Catholic Bishops Conference (ACBC) has welcomed the Federal Religious Discrimination Bill 2021, introduced on 26 November, as an important step towards protecting the “basic human rights” of all Australians.

“All Australian citizens, regardless of their religious belief or activity, should be able to participate fully in our society,” Archbishop Comensoli said.

“They must be entitled to the equal and effective protection of the law and should not be discriminated against on the basis of their religious belief or activities in public life.”

Archbishop Comensoli said that while the bill could have gone further in protecting religious freedom, it was still a “significant improvement” on the second exposure draft.

“We think that this more limited bill will still be an important recognition of the rights of people with a religious faith to express religious beliefs and engage in religious activities.”

He also approved the freedom granted by the proposed legislation to religious organisations to be able to employ people who share their faith and values.

“We want the freedom to hire people for the sake of our mission, just like other non-faith-based organisations,” Archbishop Comensoli said.

Archbishop of Hobart Julian Porteous said the Religious Discrimination Bill 2021 will finally address the situation where people no longer feel comfortable in expressing their beliefs.

“I have seen and experienced firsthand the chilling effect of laws like the Tasmanian Anti-discrimination Act which allow complaints because a person feels offended.

“Many Australians do not want even the slightest possibility of being hauled before a tribunal of this nature by an activist and so no longer feel comfortable in respectfully expressing their religious beliefs,” he said.

On 26 November the Attorney-General, Michaelia Cash, referred the Religious Discrimination Bill 2021 to the Parliamentary Joint Committee on Human Rights for inquiry, with the committee due to report on its findings by 4 February 2022.

The committee is currently accepting submissions to its inquiry with a deadline of 21 December.