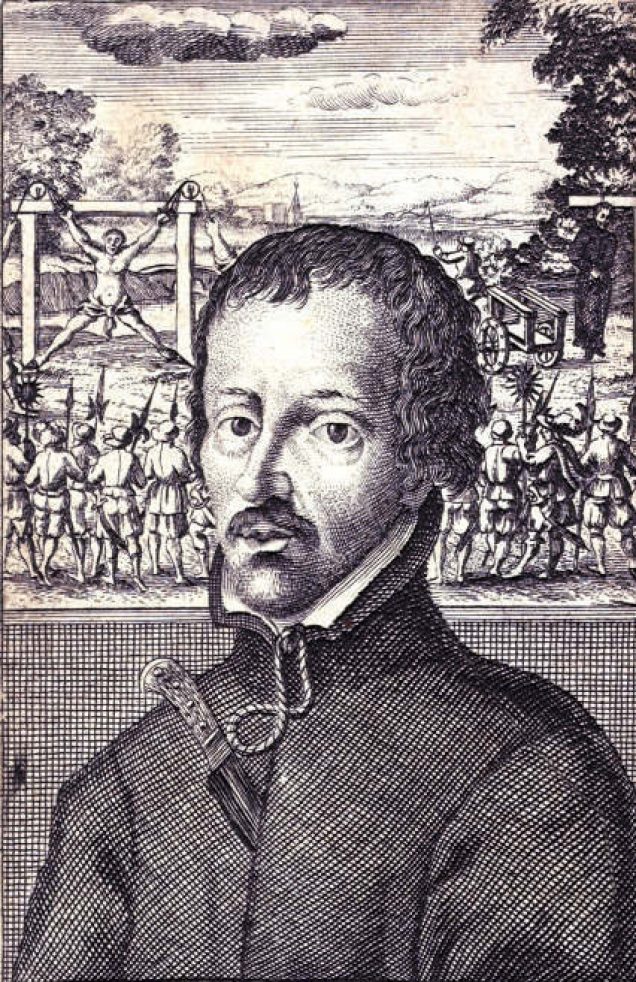 The Forty Martyrs of England and Wales comprise those Catholic clergy, laity and religious executed between 1535 and 1679 under laws enacted by Parliament during the English Reformation. Among them is Edmund Campion who ministered to the abandoned Catholics of England during the reign of the Tudor monarchs Henry VIII and Elizabeth I.

It is said that Campion could have been the brightest star in Elizabethan England. Such was his rhetorical skill and the impression that he made on Queen Elizabeth during her visit to Oxford University in 1569 that the powerful William Cecil and the Earl of Leicester tried to recruit him for her service – a patronage which would have assured a path to power and prestige. While he first thought to follow that attractive path, Campion soon grew spiritually restless of Protestantism, entering the Catholic seminary in France, before joining the Society of Jesus (Jesuits) in Rome.

In 1579, eight years since having left England, Campion returned on a mission he documented as religious and not political. Among his writings, ‘Campion’s Brag’ was a powerful work and kind of manifesto which was widely distributed to confirm English Catholics in their faith. Addressed to the academic world his book “Ten Reasons” sought to prove the truth of Catholicism and the falsity of Protestantism.

In 1581 his underground ministry came to an end when Campion was discovered by ‘priest hunters’ and arrested. Through months of torture and mistreatment, he remained cheerful, resolute, and never denied his Catholic faith. In an expression of her esteem, Queen Elizabeth twice met with Campion to convince him to recant, offering all manner of worldly inducements. Convicted of high treason Campion was taken to Tyburn on 1 December 1581 to be hanged. He was cut down while still alive so that he could be disembowelled, and his body cut into quarters.

St Edmund Campion stands as a powerful witness to the truth, particularly the truth of our faith.  At a time when our Catholic faith is again under attack and subject to ridicule, he shows us that we should be fearless is defending our faith and be willing even to make the ultimate sacrifice if necessary.

Pray for the intercession of Saint Edmund Campion that Holy Mother Church may still produce courageous sons and daughters to resolutely witness to the Truth.