For better or worse, fatherhood matters 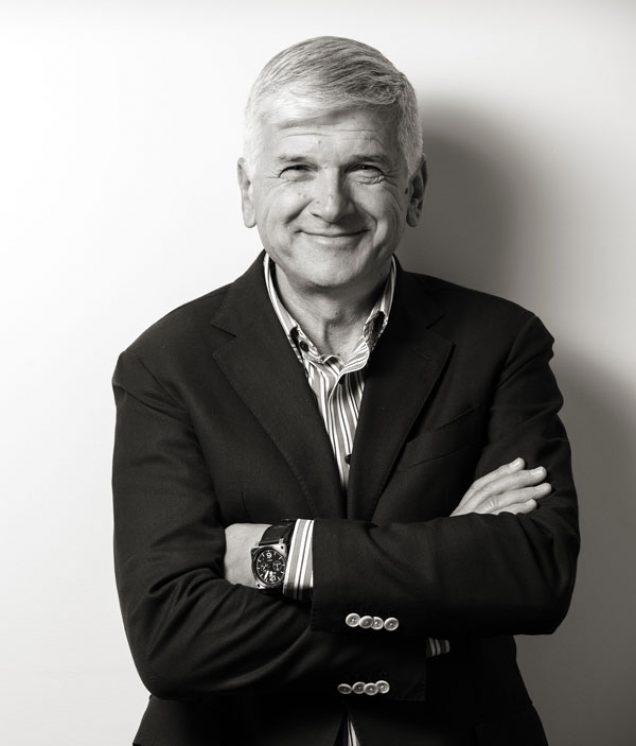 “Fatherhood really matters. Done well it is world-changing. Done badly, it is catastrophic.” This was the central message that speaker and author, Robert Falzon, brought to dads during his recent visit to Tasmania.

Speaking to fathers at St Virgil’s College in Hobart, and at St Anthony’s Catholic Primary School in Launceston, Robert, who is co-founder of MenALIVE, said the first step to becoming a better father is to work on yourself. In his presentations he provided practical tips for dads, including taking the time to resolve past wounds through forgiveness, so as not to repeat the same mistakes with your own children.

“What is not resolved is repeated, and what is not transformed is transmitted,” he said, adding that forgiveness is the only way to find healing.

“We know as Catholics and Christians that this first step towards resolution, reconciliation, restoration, and redemption is forgiveness,” Robert said.

“You can’t break the cycle until you say, it wasn’t right, you did wrong, but I forgive you. I’m letting it go.”

Robert’s second book, Raising Fathers, was published last year and is a compilation of stories from 12 men of their experiences of fathering. His first book, released in 2014, was The Father Factor, which he co-authored with Peter O’Shea. Both Robert’s books have the same message: fatherhood matters, for better or worse.

More than 170 peer-reviewed research papers were consulted in writing The Father Factor, providing compelling evidence of the disastrous impact of poor fathering and absent fathers. The data shows that one in three families is fatherless, with around 40 percent of teenagers growing up without their biological father. The impact of fatherlessness is evident from statistics showing that 60 percent of teen suicides, 70 percent of violent rapists, 80 percent of children with behavioural problems, 70 percent of those who dropout of high school, and 80 percent of youths in prison, come from fatherless homes.

“We must get better at this. We must do better,” Robert said. “Through our work with men, we have discovered that the role of the father and the experience of being fathered is one of the most important and impactful relational experiences one will ever have. It is destiny defining.”

Knowing that readers are impacted more by real-life stories rather than just statistics, Robert’s second book, Raising Fathers, is aimed at demonstrating the life-changing role of fathering through the lived experiences of 12 men, of varying backgrounds and ages.

“What has eventuated through effort and emerged through imagination is 12 brave men who tell it all in the following pages. Nothing is held back. They are raw, real, radical, relevant.”

Oliver Giudici, who attended Robert’s Hobart presentation, said he was “shocked” by the statistics around outcomes for children with absent fathers. “Robert knows the statistics and is committed to helping men confront any ‘father wounds’ they may have internalised, and to become better fathers themselves. Why? ‘Because it matters for children, families and society, as proven by Robert.”

Sean Werapermall, also at the Hobart talk, said he was struck by Robert’s assertion that, “What is not resolved is repeated”.

“Robert’s talk was a timely reminder of the importance of fatherhood,” Mr McCulloch said.

“Be present, patient and prayerful were some sound words of advice for a new father like myself.”

Robert Falzon’s books can be obtained from Connor Court Publishing: connorcout.com. To find out more about MenALIVE: menalive.org.au