Taking a deeper look at Laudato Si and the Technocratic Paradigm 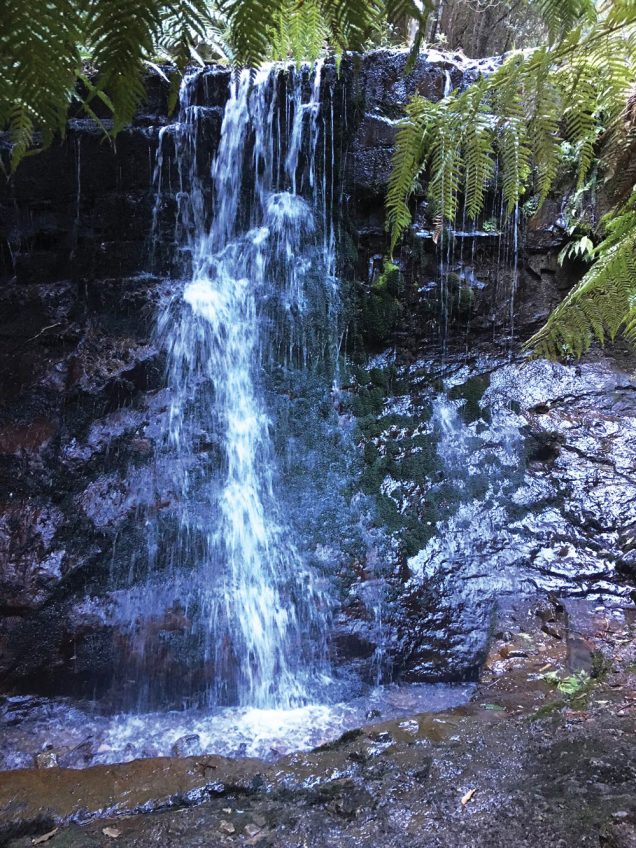 On 3 October, an organisation called Laudato Si’ Tasmania was launched at St Francis Xavier’s Church in South Hobart. The aim of the organisation is to promote the teaching of Pope Francis’ 2015 encyclical Laudato Si and to seek to implement a seven-year program initiated from Rome called the Laudato Si Action Platform. At this point in the journey it is worth taking a deeper look at the human roots of the ecological crisis outlined by Pope Francis in Laudato Si.

In Laudato Si, Pope Francis does not lay all the blame for the ecological crisis on carbon emissions. He focusses on something deeper in our culture that emerged during the Enlightenment. Pope Francis lays the blame for a number of major environmental and social problems with a way of thinking and acting he describes as the “technocratic paradigm.”

He acknowledges that “technology has remedied countless evils which used to harm and limit human beings.” (LS 102) As a result, technology has “given us tremendous power … an impressive dominance over the whole of humanity and the entire world.” (LS 104) While humanity has developed this power, it has not developed “a sound ethics, a culture and spirituality genuinely capable of setting limits,” (LS 105) to guide the use of technological power. Pope Francis sees that the problem goes even deeper still in that the scientific method and the way of thinking that it engenders has profoundly influenced how humanity views the world and our place within it. This new power has in effect gone to our heads. So much so that instead of “receiving what nature itself allowed, as if from its own hand. Now, by contrast, we are the ones to lay our hands on things, attempting to extract everything possible from them while frequently ignoring or forgetting the reality in front of us.” (LS 106) This shift in thinking is the essence of the technocratic paradigm.

The next seven years give us a chance to reflect on how deeply embedded the technocratic paradigm is in our own way of thinking. We need to recognise the positive contribution that technology has made to our lives as well as the urgent need to “recover the values and the great goals swept away by our unrestrained delusions of grandeur.” (LS 114) The first step in this recovery is for us to reread the creation accounts of Genesis to remind us of how God views creation.