Official announcement of the beatification of Pauline Jaricot 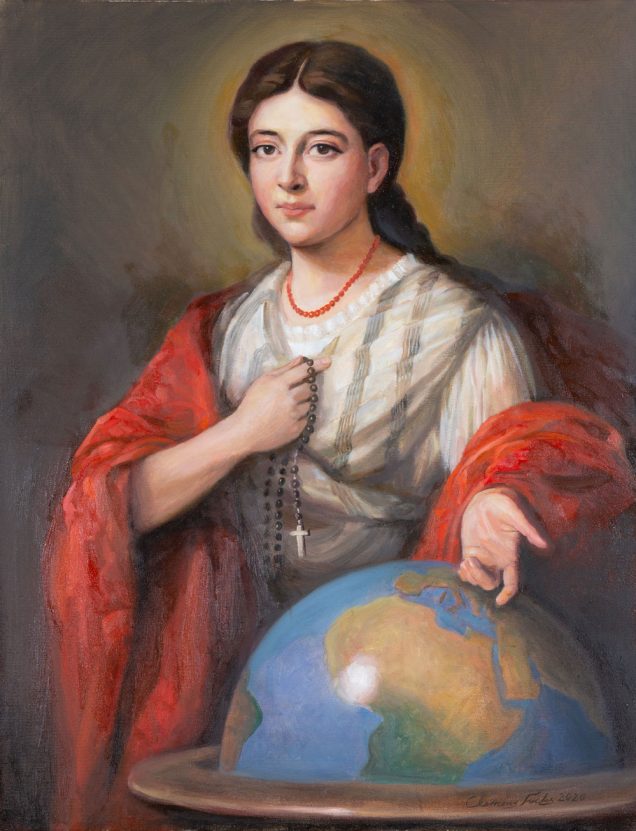 Fr Brian Lucas, National Director of Catholic Mission, has welcomed with great joy the announcement of the beatification of Pauline Jaricot, the founder of the Society for the Propagation of the Faith.

Pope Francis has appointed Cardinal Luis Antonio Gokim Tagle, Prefect of the Congregation for the Evangelisation of Peoples to preside over the beatification ceremony of Venerable Pauline Jaricot in Lyon, France, on 22 May, 2022.

Fr Brian says it is very fitting that Pauline Jaricot’s beatification will occur during the year marking the 200th anniversary of the foundation of the Society for the Propagation of the Faith.

“As a laywoman committed to supporting the missionary activities of the church, she reminds us that holiness is not confined to those in holy orders or members of religious congregations.

“As we journey to the formal beatification ceremony in Lyon on 22 May 2022, we pray that her spirit will continue to enliven the Church in Australia to a true missionary outreach.”

Pauline-Marie Jaricot (1799-1862), foundress of the Pontifical Society for the Propagation of the Faith, and known in Australia as Catholic Mission, was declared Venerable on 25 February, 1963, by Pope Saint John XXIII. On 26 May, 2020, Pope Francis authorised the publication of the decree recognising the miracle attributed to her intercession opening the path to her beatification. The miracle took place on the 150th anniversary of Pauline’s birth in 2012 and involved the complete recovery of a three-year-old girl who was close to death.