The Francis Project assists prisoners and their families 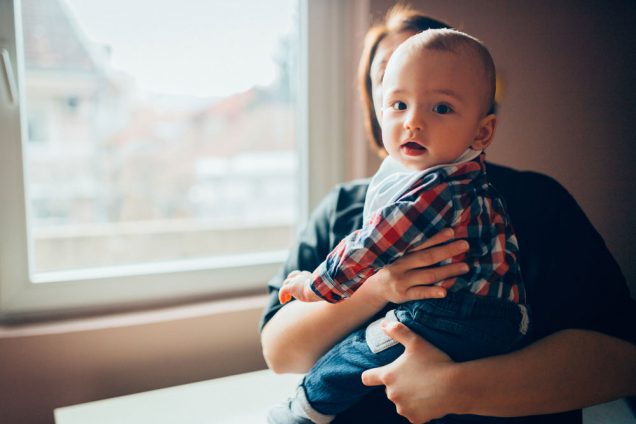 A new service to improve family ties and increase wellbeing has been launched to support prisoners and their families in Tasmania.

The Francis Project, self-funded by CatholicCare Tasmania, assists prisoners to strengthen their relationships with their children and build positive connections with their families and communities.

Hobart Reception Prison Family Worker Trish said The Francis Project was an important program to support the vulnerable and marginalised in society, particularly children and families within the prison system.

“Research has shown that children and their families affected by a loved one’s offending have been described as the ‘forgotten victims’ of the criminal justice system,” she explained.

“This ‘hidden’ or ‘invisible’ group are disadvantaged and marginalised at the outset and when you add the stigma and shame within the broader community the impact on them is immense. The Francis Project recognises this impact and aims to accomplish the best positive outcomes for the prisoners and their families.”

The Francis Project supports prisoners with sentences of less than six months with a throughcare component upon release into the community. It also supports prisoners on remand, and provides family engagement services for prisoners and families who have children. Risdon Prison Complex Practice Leader and Family Worker Amanda said while the program was still in its infancy, it was being well received.

“Getting a program off the ground in the community is always a challenge but within a prison system there are so many added complexities,” she said.

“The Tasmanian Prison team have been fantastic – extremely welcoming and eager to assist, recognising the need for families to be supported,” said Amanda.

Trish said from the commencement of the program there had been opportunities for collaboration with the Tasmanian Prison Service Family Reintegration Officer, resulting in events such as Kids Day.

The two-day event was held for prisoners and their children within the Mary Hutchinson Women’s Prison and the Ron Barwick Prison.

“It was such a great experience to have been part of Kids Day, seeing the interaction between the parents or grandparents and children was so lovely,” she said.

“The laughter and smiles on everyone’s faces was such a highlight. Parents and children just hanging out together emphasised to me the importance of family and how having a parent entering the prison system impacts on the whole family, especially children.”

CatholicCare Chief Executive Andrew Hill said the Francis Project was self-funded by CatholicCare Tasmania in response to Pope Francis’ call for greater efforts to support prisoners and their families.