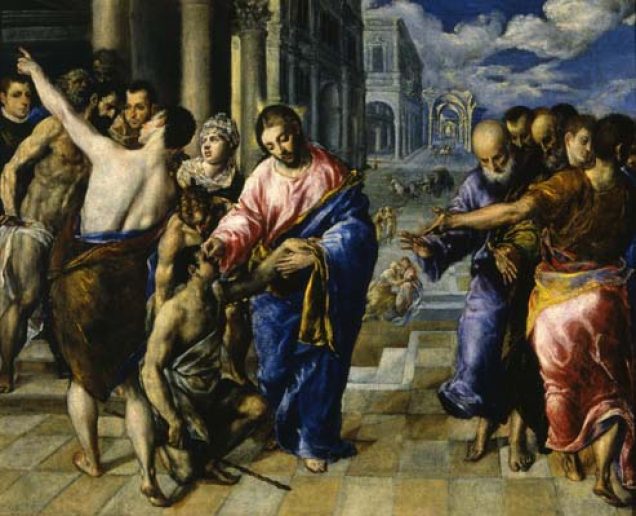 The Enlightenment brought many great things to Western society, including advances in science and medicine, the humanities and arts. However, it has also brought about a significant detrimental effect in the widespread “buffering” of people from the spiritual realm.

Philosophers like David Hume advanced the notion that miracles are impossible because he defined miracles as divinely willed violations of the laws of nature, and God would never violate his own laws. This rationalist philosophy spread throughout the European and Anglophile world among academics, scientists, clerics, and later the common Christian faithful, who were keen to embrace the wonders of modernity, leaving behind what was considered superstitious medieval beliefs in the supernatural.

In the field of biblical studies, this element of Enlightenment rationalism had a devastating impact with scholars happily embracing a re-reading of the biblical text, poles apart from the received Christian Tradition, which saw the elimination of anything supernatural. This new modern turn meant that biblical scholars would purge miracles from the Gospels, arguing that there were natural explanations for each, for God couldn’t possibly intervene to suspend the laws of nature.

We’ve all heard the somewhat facile interpretation of the story of Jesus’s multiplication of the loaves and fishes as, not something miraculous, but as the Gospel writer’s way of explaining that Jesus taught the people to share what they had hidden in their pockets. However, reading the story in context, this interpretation is pure eisegesis and doesn’t take the biblical text seriously.

It’s often assumed that our modern age is wiser and more advanced than earlier centuries. The common idea that earlier peoples were ignorant and unobservant simpletons can be easily challenged by serious study of the ancient Jewish, Greek and Roman worlds, which manifests a vastly different view.

The Christian God is a God who acts in historical events, who is able to wield his creation to do precisely what he wills, not destroying or violating the powers of nature but enhancing them. Modern man, convinced that science can explain everything, and afflicted by what Charles Taylor calls “the buffered-self”, is unable even to imagine truly miraculous events. But the buffered man carries philosophical presuppositions that are challengeable.

The buffered man is baffled when confronted by a miraculous healing, let alone a resurrection from the dead. And yet, these miracles have occurred through the history of the Church and continue today. Every beatification and canonisation of a new saint requires a scientifically verifiable miracle. In this light, if you suffer the affliction of a ‘buffered-self’ why not take a look at the Church’s claims to the miraculous?