Sharing hope and Easter joy with a fearful world 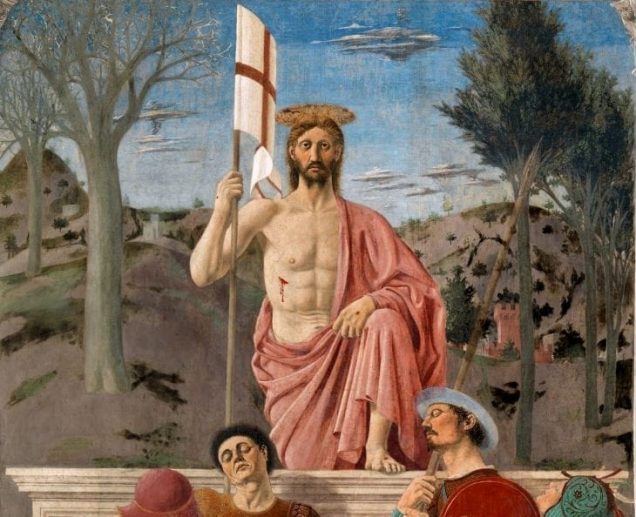 By Ben Smith, Director of the Office of Life, Marriage and Family

The Gospel accounts of Jesus’ agony in the garden show us that He suffered great anguish over what lay ahead for Him in the next 18 hours. This anguish was evident from the way He sweated blood while He prayed for the strength to follow the will of His Father all the way to accepting a painful death on the Cross. It was a physically painful experience that also involved existentially suffering as He felt abandoned by His Father. Despite this suffering, He still stood strong and offered His final breaths to His Father.

Jesus’ Resurrection a few days later turned this tragedy into triumph, death into life and sin into salvation.

The Paschal mystery is the essential pattern of Christian life as we journey through the joys and suffering of life. Our own death should not be feared, despite the physical and existential suffering we may endure, as death no longer is victorious. Christ has promised to let us experience a bodily resurrection at some point in the future.

The recent passing of the End of Life Choice Bill that legalises assisted suicide and euthanasia has been a source of suffering in my life and also in those who actively campaigned against the Bill.

It is a watershed moment for our society in which the principle of the sanctity of life has been downgraded and superseded by personal autonomy and the quality of life. If I look at what has transpired over the last seven months in parliament from a purely human perspective then I can get despondent. However, when I view these events through the lens of the Paschal mystery my hope begins to return.

In Matthew’s Gospel, when the resurrected Jesus encountered Mary Magdalene and her companions, He said: “Do not be afraid.” He says that to those of us who worry about the direction of our society.

We are called to be prophets of hope to a world that needs inspiration.

We need to be prepared to reach out to people and share our Easter joy in a humble but compelling manner. We need to give people, especially the vulnerable, a sense of their inherent human dignity that stems from them being created in the image and likeness of God. Furthermore, Christians need to rediscover the works of mercy of comforting the sick and the afflicted to help soothe the sting of death for those who fear it.