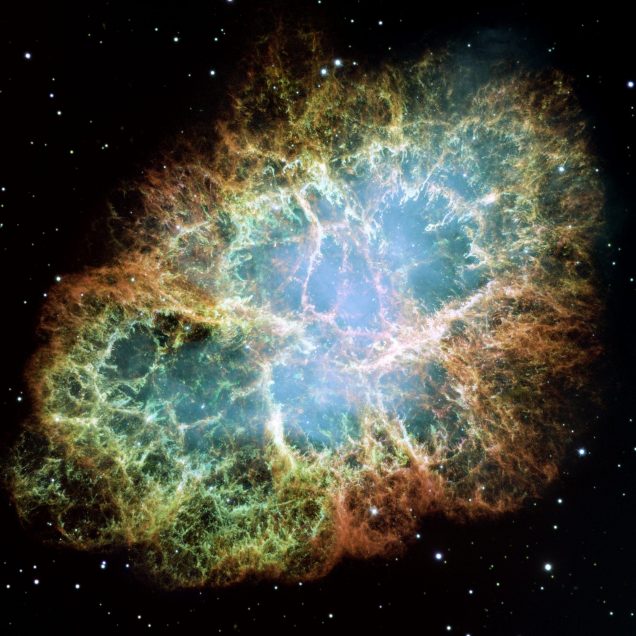 Are we nothing but memories, encased in bodily machines made out of recycled stardust?

Scientists say that most of the elements that constitute the human body originally came from stars. When these stars became supernovas their elements scattered through space from the explosion. Over time, these elements were then gathered into the matter that constitutes life on earth.

Basically, if we follow the scientists, it’s a long process of recycling before we get to human bodies.

Many of us see similarities between ourselves and other mammals, particularly in the ape family – although I personally don’t particularly see the resemblance when we get down to things that really matter.

For many centuries, people have considered humans to be the most intelligent of the mammals. In fact, many believed that humans are different from all other animals, not just by degree but by essence.

Yes, humans are superior to all other animals.

This may be a challenging concept for many young people today. But it’s true that throughout recorded history, there has been a tradition that humans are superior.

If you’re up for an experiment, ask your neighbours if they think humans are nothing but matter, and that at death, that’s it. It’s all over. You might be surprised that many would see nothing wrong with that statement, but would quickly change the subject because who really wants to dwell on such a meaningless end?

If we are nothing but matter, stardust if you like, then we’re not significantly different from the other animals. This life is all we have and we’d better make the most of it.

But what if the centuries-long tradition that we are superior to all the animals is actually true? Could it be that we may endure beyond death because there is something immortal about us? Now I don’t mean that if we somehow upload our memories or personalities onto a hard-drive we can go on existing for another century or so. Strangely, some have proposed such an idea.

Rather, we have a ‘soul’, a life-force, within our bodies that will continue to exist beyond death. And even more amazing, our bodies are not mere stardust, destined to be recycled. Our bodies will rise from death and be reunited with our immortal souls.

What matters is how we live today: with hope of eternal life, seeking union with the Lord of life, who will raise our mortal bodies from death.

We are more than stardust. We are loved into being by a good and wise God, who invites us to share his divine life with him.