Acolytes, lectors can be women 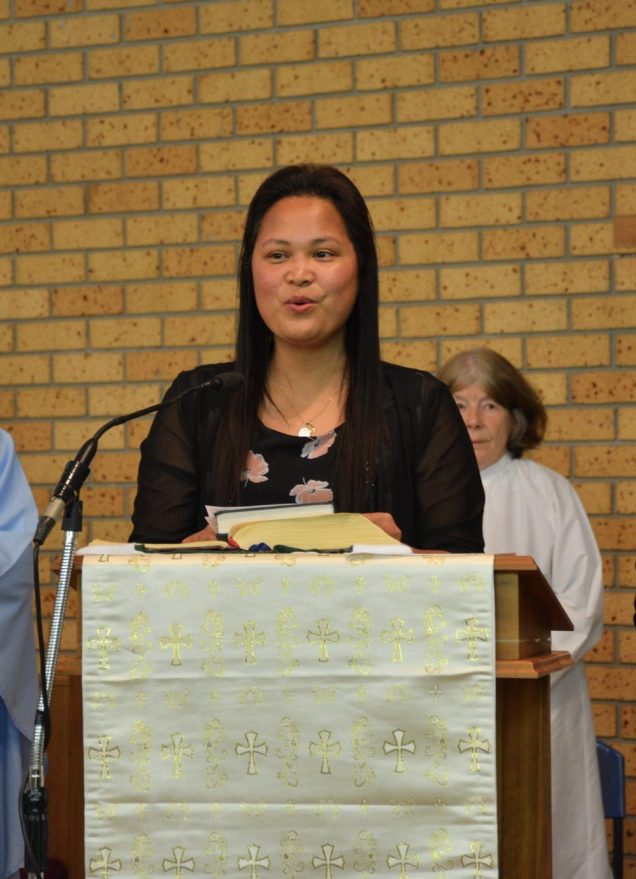 In his apostolic letter Spiritus Domini released on January 10, Pope Francis explained that both the ministries of lector and acolyte are based on the condition of being baptised, and the royal priesthood that a person receives in the Sacrament of Baptism.

In his letter, he noted that the ministries of acolyte and lector were “essentially distinct from the ordained ministry received in the Sacrament of Orders”.

Both acolyte and lector are stable ministries undertaken by a person who has been formally instituted into the ministry by a bishop.

The role of an acolyte is to assist at the altar, while the role of the lector is to read the scriptures – except for the Gospel – during a liturgy.

In practice, many people – including women – not formally instituted in the roles currently undertake most aspects of service which belong to the ministries of lector and acolyte, by serving as extraordinary ministers of Holy Communion or as readers at Mass. This is allowed under canon law.

Some functions, however, such as purifying the sacred vessels following Holy Communion, have been reserved only to instituted acolytes.

In his letter, Pope Francis acknowledged the fact that women currently serve in this way, and emphasised that it is the Sacrament of Baptism that allows both lay men and women to serve in these ministries.

“A consolidated practice in the Latin Church has also confirmed, in fact, that these lay ministries, since they are based on the Sacrament of Baptism, may be entrusted to all the suitable faithful, whether male or female…” His Holiness wrote.

“Lay persons who possess the age and qualifications established by decree of the conference of bishops can be admitted on a stable basis through the prescribed liturgical rite to the ministries of lector and acolyte. Nevertheless, the conferral of these ministries does not grant them the right to obtain support or remuneration from the Church”.