Three’s a crowd when it comes to parenting 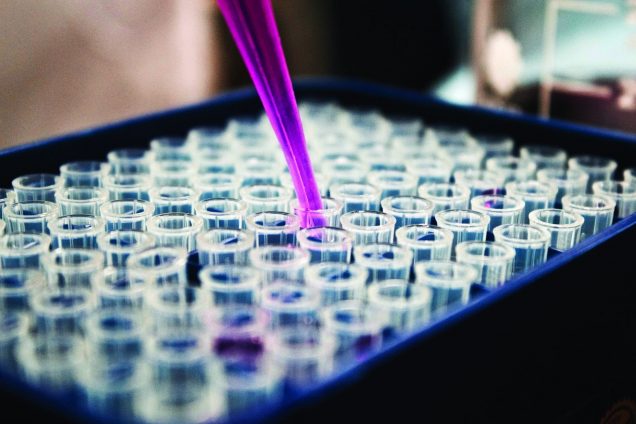 By Ben Smith, Director of the Office of Life, Marriage and Family for the Archdiocese of Hobart

In February 2015, the UK Parliament created history when it became the first to vote in favour of the practice of using genetic engineering to create babies from three parents.

Almost six years since that vote, Prime Minister Scott Morrison has announced that he intends to support similar legislation for Australia. Supporters of the new law are seeking to develop treatments for rare forms of genetic diseases. Opponents have argued that the underlying science is too premature and that this technique crosses a significant ethical line.

While the Church cares about the suffering of parents who are trying to conceive a healthy baby, it cannot condone the way in which these new babies are conceived outside the context of the conjugal act.

The Church also holds the position that human life begins at conception so it views the destruction of embryos as unethical.

The ethical line that this technique crosses over into is human genetic modification (GM) and reproductive cloning. Bioethicists have suggested that the three-parent technique is the least controversial of a range of new GM techniques that scientists have proposed. There is a fear that other more controversial techniques could ultimately lead to the practice of human genetic modification to favour superior traits as opposed to treating diseases. Furthermore the use of reproductive cloning represents another area in which this technique crosses an ethical line. Scientists and legislators earlier this century, were adamant that they never wanted to allow reproductive cloning as it was seen at the time as being morally repugnant to society. Here is the slippery slope at work.

The debate about allowing the creation of genetically engineered three-parent babies is about to begin in Australia.

While the rationale for this approach might be about curing disease, it will potentially open the door for designer babies.

Let’s hope that our society can have a frank and considered discussion about the scientific, ethical and social challenges associated with creating three-parent babies and realise that what might be scientifically possible is not always ethically responsible.