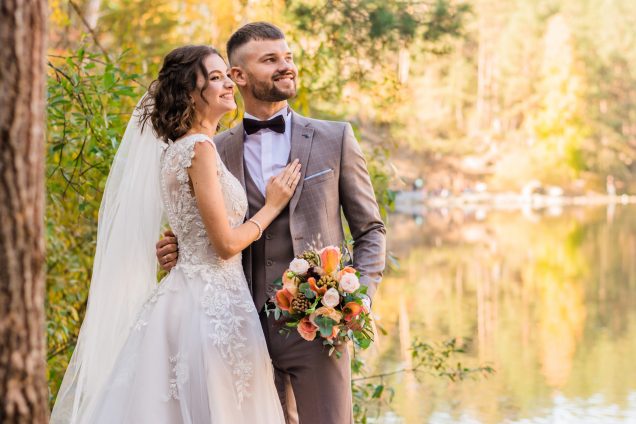 In a culture dominated by the sexual revolution and great upheaval in the traditional roles of men and women, many people today struggle to understand the true meaning and significance of Christian matrimony.

Nearly sixty years on, two whole generations have lived through the revolution, while the ‘identity wars’ currently raging are yet another source of confusion for our youth.

There are at least two visions for love and sexuality at play: the Christian view, driven by God’s revelation of his plan for the flourishing of human beings, and secular culture’s vision.

The latter view is underpinned by the philosophies of radical individualism, relativism, and a Nietzschean ‘will to power’ which disavows any form of submission.

The Christian view of family life is modelled on the relationship between Christ and his Church (Eph 5:21-33). According to St Paul, the Christian husband is to be an image of Christ, the divine bridegroom, giving himself fully to his bride, the Church.

Christ’s gift is total: he lays down his life for his bride. Christian husbands are expected to do the same for their wives. True authority is loving service unto death.

The Christian wife exerts the greatest of influence on her spouse, her family, and society. In the order of love, she takes the central position within the family. The woman’s role in family life is symbolised by the role of the heart in the body, which itself is the symbol of love.

The Christian husband takes a different role. As the final decision maker, or the head of the family, he bears enormous responsibility. Without the cooperation and influence of his wife, the husband cannot exercise his role adequately.

The complementarity of the roles within Christian matrimony is manifested in mutual submission of husband and wife. A marriage that is governed by a husband who dominates his wife, supressing her personality, her gifts and contribution, will end in disaster.

A marriage where a wife is constantly at odds with her husband, who seeks to supplant her husband’s role, will likewise fail to flourish. A harmonious marriage requires mutual cooperation in the diversity of the roles of husband and wife.

Let us pray that many more young people, who are increasingly dissatisfied with secular culture’s vision for love and sexuality, come to embrace the wonderful Christian vision for matrimony and family life.