Tasmanian to be Vinnies next National President 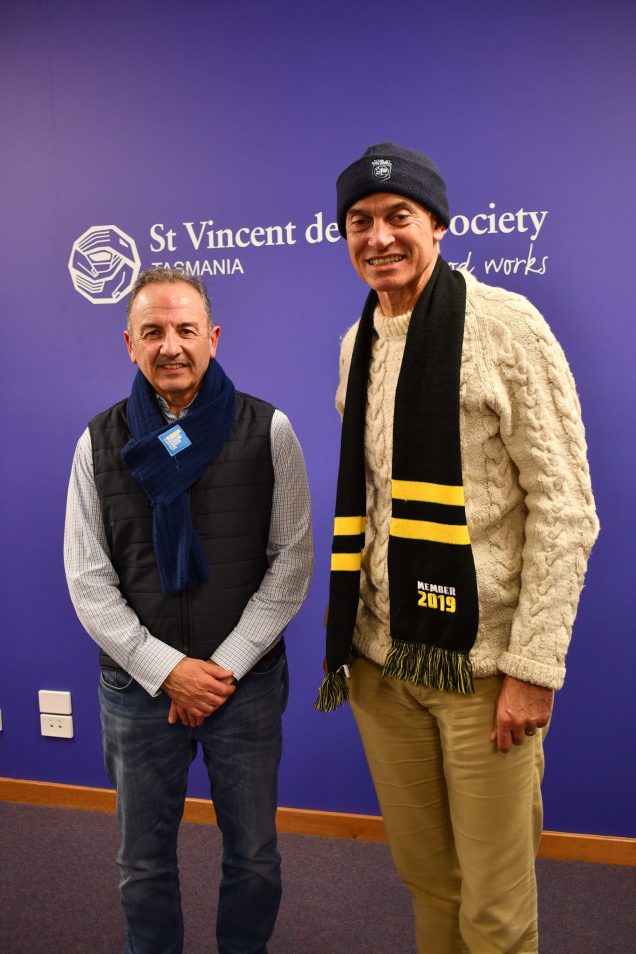 Following an election held by the St Vincent de Paul Society’s National Council in Canberra last weekend, long-time Launceston resident, Mr Mark Gaetani, has been chosen as the next National President of Vinnies in Australia.

Mr Gaetani will assume the leadership of the Society after the four-year term of the incumbent National President, Ms Claire Victory, ends in March 2023.

Along with his wife Mary, Mr Gaetani is an active member of the Catholic Parish of Launceston.

Mr Gaetani said he was honoured to receive the endorsement of his State and Territory Council colleagues and was looking forward to leading the Society at a time of great economic and social challenges for Australians.

“Since the Society’s founding in Paris in 1833, our members have been dedicated to serving people in need, in the spirit of Jesus Christ,” Mr Gaetani said.

“I am proud to be able to further contribute to the tradition of Vincentian spirituality, which encompasses compassion and a commitment to the democratic ideals of seeking truth, reform, and social justice for all.

“Many people are struggling with homelessness, the shortage of affordable housing, the rising price of food prices and power bills, and inadequate incomes.

“The work of the Society has never been so important.”

Mr Gaetani had a long career in the banking and finance sectors before becoming Treasurer of the Tasmanian State Council in 2016. Two years later he was elected State President of the Society in Tasmania.

In the Society’s National Council election, he was chosen by his peers to lead the Society nationally. Like most roles within the St Vincent de Paul Society in Australia, including the member-based conferences and many of the retail shops, the position of National President is a voluntary one.

He is a member of the Society’s Apostles Conference and in 2021 he was one of 12 Catholics to be awarded the inaugural Guilford Young Medal by Archbishop Julian Porteous for his outstanding contributions to both the Society and the Church in Tasmania.

“Mark Gaetani has given great service to the St Vincent de Paul Society in his home state and beyond,” Ms Victory said.

“Mark’s understanding of how the Society assists thousands of Australians in need, along with his dedication to our work, will be important in the increasingly challenging times we face.