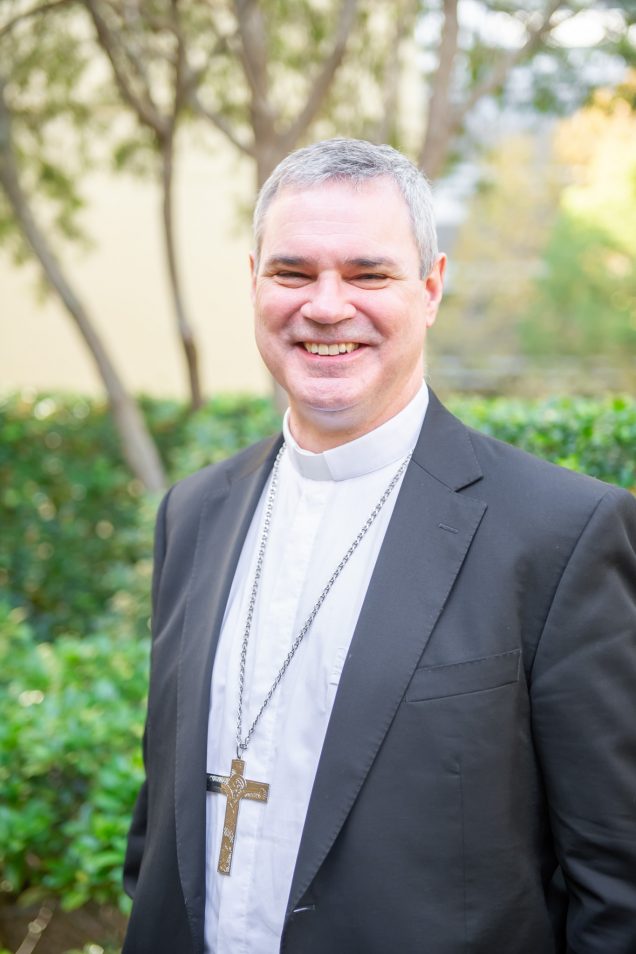 Melbourne’s Archbishop Peter Comensoli has criticised the Essendon Football Club for forcing their new CEO to step down just one day after his appointment because of his Christian faith.

“If the Essendon situation is a litmus test of the value and place of people of faith in Victorian society, then we are in big trouble,” Archbishop Comensoli said following Mr Thorburn’s forced resignation on 4 October.

“It is outrageous that a person of good character has felt that he must choose between a public leadership role and being an active member of a Christian community,” the Archbishop said.

Mr Thorburn who chairs the board of the City on a Hill Church was forced to stand down as Essendon’s CEO after it was discovered that a 2013 homily on the Church’s website upheld orthodox Christian teaching on the immorality of abortion and homosexual acts.

“Today it became clear to me that my personal Christian faith is not tolerated or permitted in the public square, at least by some and perhaps by many,” Mr Thorburn wrote in an online statement.

“Despite my own leadership record, within hours of my appointment being announced, the media and leaders of our community had spoken.

“They made it clear that my Christian faith and my association with a Church are unacceptable in our culture if you wish to hold a leadership position in society.”

Archbishop Comensoli commended Mr Thorburn for his “charitable and Christian response” to his treatment.

“Sadly, this situation sends a chilling message to ordinary faith believers in Victoria, that they can’t be trusted to exercise leadership and service in the community. I offer a word of encouragement to them.”

In a subsequent Facebook post, Archbishop Comensoli further stated, “Unborn children, the most vulnerable among us because they have no voice of their own, have only ourselves to make the plea for their just protection.

“Let me be equally clear, faithful and fruitful marital covenants, which men and women freely enter into, also deserve our committed support and encouragement.”

“I am deeply concerned about this matter,” Archbishop Julian said. “It shows why there is an urgent need for strong legal protections for religious freedom in Australia.”

Foreign Editor of The Australian, and author of Christians: The urgent case for Jesus in our world, Greg Sheridan, likewise expressed his dismay at Mr Thorburn’s effective dismissal.

“Essendon Football Club has revealed itself as an anti-Christian organisation,” Mr Sheridan wrote in The Australian.

“Marriage is between a man and a woman. This is the orthodox view of the majority of Christian denominations in the world today. It’s certainly the Pope’s view.”