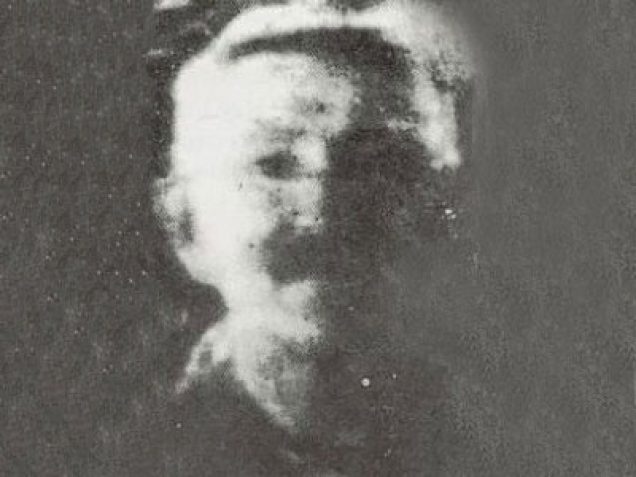 On a June day in 1925 a poor elderly man collapsed in Granby Lane, Dublin. Arriving to the hospital deceased, mortuary staff were left with two distinct puzzles: who was he, and what was the meaning of the heavy chains he wore wrapped about his legs and body? When the man’s sister presented to the mortuary to identify him, and pressed on the matter of the chains she replied simply that they were something he wore.

Matt Talbot was born into semi-poverty in 1856 to a large Catholic family in Dublin. His father was an alcoholic and leaving school prematurely and barely literate, Talbot took up work as an unskilled labourer at the docks and by his teenage years was also an alcoholic. However, some twelve years of hard drinking, found Talbot without a job, without a drink, and without a friend to help him get one. Walking home humiliated he experienced a moment of profound grace. He attended Confession the very next day, and with the help of his confessor, Talbot pledged sobriety and went from hopeless alcoholic to humble penitent.

Ever vulnerable to his addiction, Talbot adopted a life of prayer and penance to steel his resolve including an extraordinary devotion to the Blessed Sacrament. He became a Third Order Franciscan tertiary and rarely missed the weekly meetings over more than 34 years. He did not marry and at the end of his life just one blurred photograph survived him. He died on Trinity Sunday on his way to morning mass. He was buried on Corpus Christi.

The Archdiocese of Dublin has custody of a large trunk containing the library of Talbot who taught himself to read having, he said, asked the Holy Spirit to enlighten him. Among the works of St Augustine and St John Henry Newman is a work by St Louis Marie de Montfort – True Devotion to Mary. In it de Montfort describes the devotion’s particular practices and commends to those who choose total consecration to Jesus Christ through Mary, that they might wear small chains (TD 236-242) as a reminder that their soul is no longer slave to the powers of darkness.

Talbot is quoted as saying. “It’s as hard to give up the drink as it is to raise the dead to life again. But both are possible and even easy for our Lord. We have only to depend on him.” Talbot’s victory over vice sees him patron to all who experience addictions. Through his intercession may we be freed from the chains of our own vices.