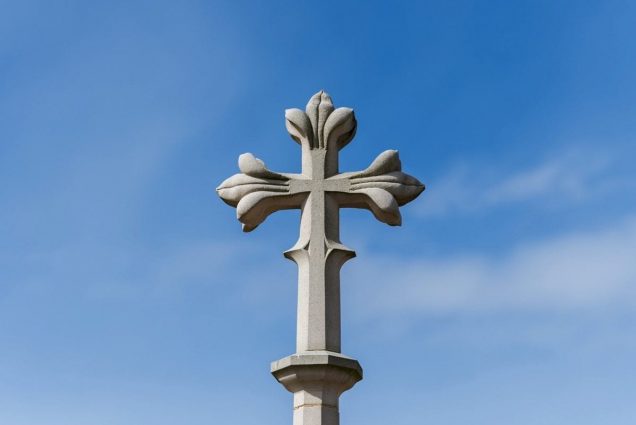 The Catholic Church – in Australia and globally – is mourning the death of Cardinal Edward Cassidy, who died on April 10 in Newcastle at the age of 96.

After being ordained to the priesthood, Cardinal Cassidy served in parish ministry in Wagga Wagga Diocese before heading to Rome for ongoing study. Once he completed his additional training, he spent nearly 30 years serving as a Vatican diplomat in Asia, Europe, Latin America and Africa.

He was later appointed to the Secretariat of State, where he served for almost two years in a role equivalent to the Pope’s chief of staff.

Cardinal Cassidy was appointed a Companion of the Order of Australia (AC) in 1990 in “recognition of service to religion and to international affairs”.

While Cardinal Cassidy was highly regarded for several reasons, it was at the Pontifical Council for Promoting Christian Unity that he “shone”, Archbishop Coleridge said.

“Cardinal Cassidy showed not only diplomatic skill and political astuteness, but also human authenticity and common sense,” he said.

“There was a simplicity in it all – the simplicity of a man called to high office in the Church but with his eyes firmly on Jesus Christ.”

“Few other Australians have had such a profound impact on the Catholic Church on the international stage and I’m sure he will continue to inspire Church leaders for many years to come,” Archbishop Fisher said, adding that Cardinal Cassidy was a great support to him as a young bishop.

Melbourne Archbishop Peter A. Comensoli called Cardinal Cassidy “a wonderful man of God and servant of the Church, and a terrific Australian”.