200 Years of Catholic education in Australia 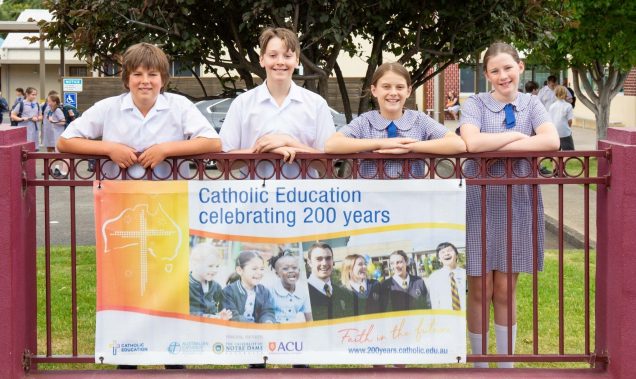 Catholic education in Australia is celebrating 200 years in 2021, marking the bicentenary of the first Catholic school established in Parramatta, New South Wales.

Fr Philip Conolly, who arrived in Sydney alongside Fr Therry – the pair being Australia’s first official Catholic priests – worked with him in Parramatta for one year before making his way to Hobart.

Tasmania’s longest operating Catholic School is St John’s in Richmond, established in 1843. The school population has grown from just 20 students on its first day to more than 300 students today.