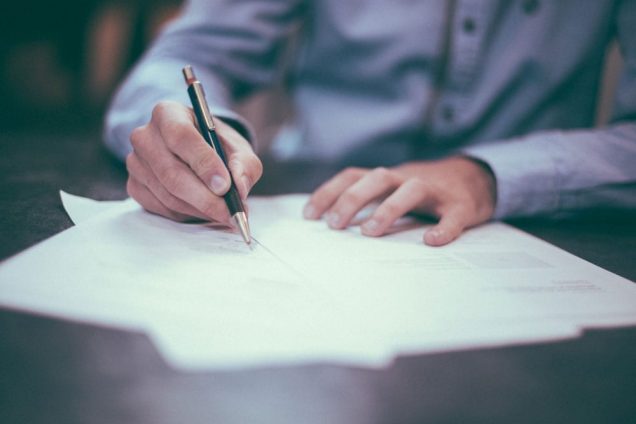 The Victorian parliament has sought to ban practices that seek to suppress or change a person’s ‘sexual orientation or gender identity’.

The Change or Suppression (Conversion) Practices Prohibition Bill was passed by the state’s upper house on February 4.

Examples of practices covered by the legislation include psychiatric treatment or therapy and religious practices including prayer-based practices, deliverance or exorcism practices. Giving someone a referral for a conversion or suppression practice is also illegal.

Taking someone out of Victoria for the purpose of a conversion or suppression practice is also illegal.

Contravening the new laws can carry a maximum penalty of 10 years imprisonment.

In Tasmania, activists referred this issue to of the Tasmania Law Reform Institute (TLRI) to undertake a review and provide advice to government as to whether this kind of legislation was needed in Tasmania.

The TLRI published its Issues Paper in late 2020 and invited submissions. The Church in Tasmania has made a submission outlining its concerns, and the TLRI will issue final recommendations to Government in March.

“No one should be forced to undergo any kind of procedure, whether medical, psychology, spiritual or otherwise, against their will. I am not aware of any instances of any persons in Tasmania being forced against their will to participate in any kind of Church endorsed spiritual practice related to sex identity or same sex sexual attraction,” said Archbishop Julian.

“Those seeking to change the law in Tasmania are not simply concerned about the issue of consent, rather they believe that any attempt to help an individual to try and achieve mastery, or transform or heal their same sex sexual attraction or gender dysphoria, is considered to be harmful.

“What we urgently need is an open and respectful discourse which thoroughly examines the complexity of this issue,” His Grace said.

“It is critical that no legislative changes are made which would limit any individual or group respectfully expressing their views about sex identity and gender or sexuality and sexual attraction, particularly medical and psychological professionals in seeking to care for their patients”

Read the Archdiocese of Hobart’s response to the TLRI inquiry into sexual orientation and gender identity conversion practices.