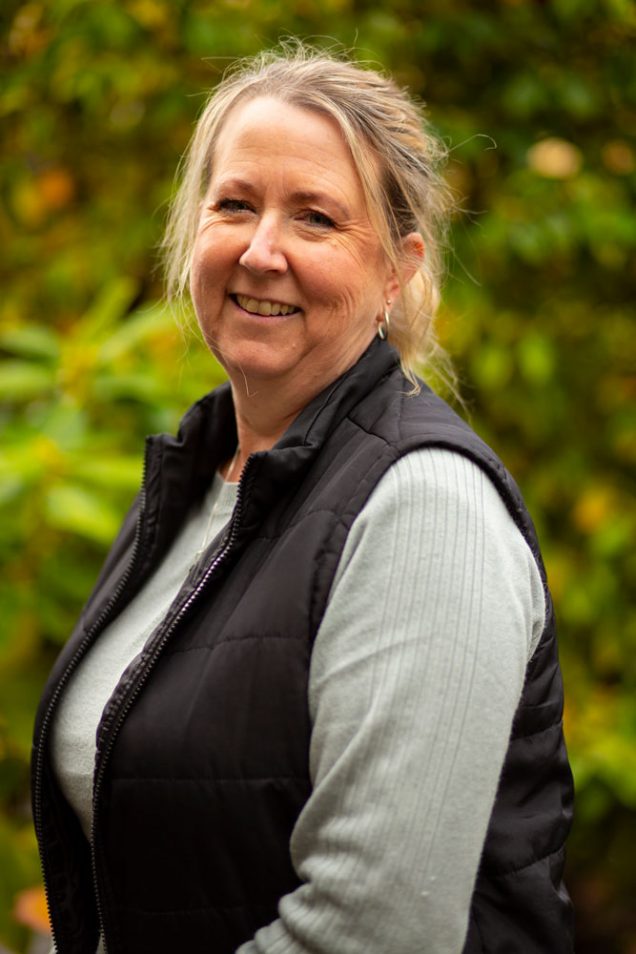 There has been a heartening response to the Safe Communities initiative throughout the Archdiocese of Hobart.

That’s according to the Archdiocese’s Safe Communities Officer, Andrea Probert, who is overseeing the implementation of the initiative, which is designed to help protect children and vulnerable adults from abuse and neglect.

Mrs Probert, of Midway Point, has been in the role for 12 months, supporting parishes, priests, agencies and organisations that fall under the auspices of the Archdiocese.

She has taken on this role alongside her other responsibilities, as parish secretary for 17 years to Fr Terry Rush at Richmond.

Mrs Probert explained that the Safe Communities initiative underlined the Archdiocese’s commitment to best practices in the protection of children and vulnerable adults and follows on from the Royal Commission into Institutional Responses to Child Sexual Abuse.

“What we are implementing is very important,” Mrs Probert said.

“Archbishop Julian started the Safe Communities office in the Archdiocese of Hobart in 2017, and there are similar offices in all archdioceses around Australia.

“I am employed two days a week and part of the role is to liaise with all 27 Catholic parishes in Tasmania.

“I am in the process of visiting all our parishes to get this initiative up and running and I have posters and brochures and I explain the policies, frameworks and checklists to help parishes engage with their volunteers.”

Early last month Mrs Probert went to George Town, Scottsdale and St Marys parishes, taking to nearly 20 the number of parishes that she has visited since the start of the year.

With her background working in the Richmond Parish, Mrs Probert appreciates first-hand the vital role that volunteers play in parishes, whether it is the handful of volunteers in smaller parishes or in excess of 200 in the larger urban parishes.

“I am here to support parishes to find a way forward in adopting Safe Communities rather than scare volunteers away or make life hard.”

The support of priests in raising awareness of Safe Communities by mentioning it at the end of Mass or discussing it with parishioners in social settings has helped to underline the importance and acceptance of the initiative.