The Salesians of Don Bosco (SDB) is an Institute of Clerical Religious founded in the nineteenth century by Italian Priest and educator, Saint John Bosco, and is dedicated to the service of the young, especially the disadvantaged and marginalized.

The Salesians of Don Bosco established themselves in Tasmania in 1945 when they were invited by Archbishop Tweedy to establish a boys’ orphanage and school at Glenorchy. Under Salesian leadership and care, a small boarding school was established in 1946 and expanded in 1956. In 1973, this school was amalgamated with St John’s Primary School and Holy Name School into one co-educational entity which became known as Dominic College.

Rev Fr Bernie Graham is the Rector representing the Salesians of Don Bosco. 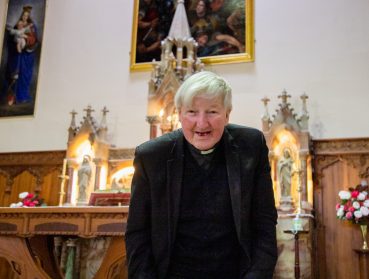 By Josh Low After 33 years of ministry in the Archdiocese, Fr Gerald Quinn CP has been relocated by the… 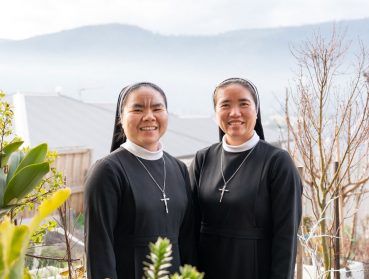 Inspired to love the Holy Cross through religious life

By Josh Low For Sisters Magdalene and Mary, seeing the joy that Christ brought to the lives of nuns in… 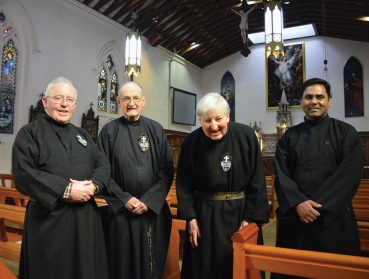 Farewell to Br Ed, ‘a foundation stone of parish life’

The Hobart Catholic Parish has bid a fond farewell to Brother Edward Braden, who has moved to Geelong to retire.… 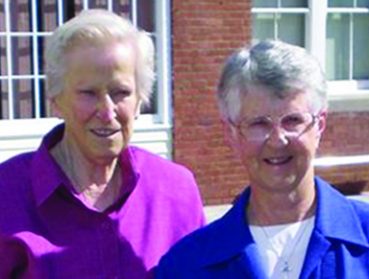 Sr Anna Durkin: ‘One of our wisdom women’

Anna Durkin lived a generous, committed and faith-filled life. A Sister of St Joseph for 78 years, her warm, fun-loving…