Dominican Sisters of Eastern Australia and the Solomon Islands (OP)

The Dominican Sisters of Eastern Australia and the Solomon Islands is a Religious Institute of Women that was founded by St Dominic Guzman in the twelfth century.

The Dominican Sisters arrived in Tasmania in 1959 at the invitation of Archbishop Guilford Young and at the behest of Fr John Wallis with the goal of introducing Catholic education for girls to the northern suburbs of Hobart.

Between 1959 and 1962, the Dominican Sisters established St John’s Primary School and Holy Name Secondary School for girls. In 1973, St John’s and Holy Name School were amalgamated with Savio College into what became Dominic College.

The congregation is represented in Tasmania by Sr. Pamela Davis OP and Sr Mary Rickards OP. 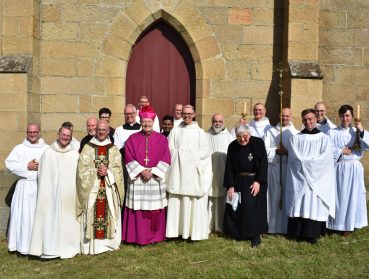 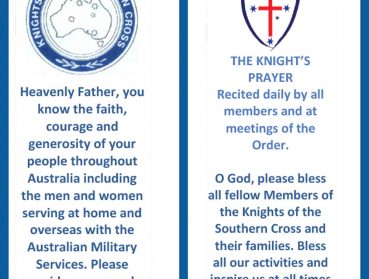 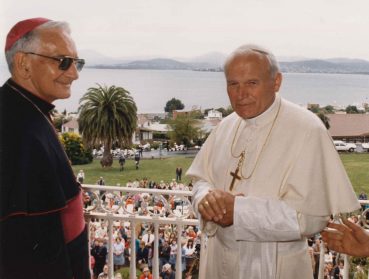 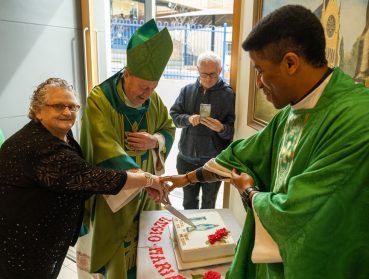