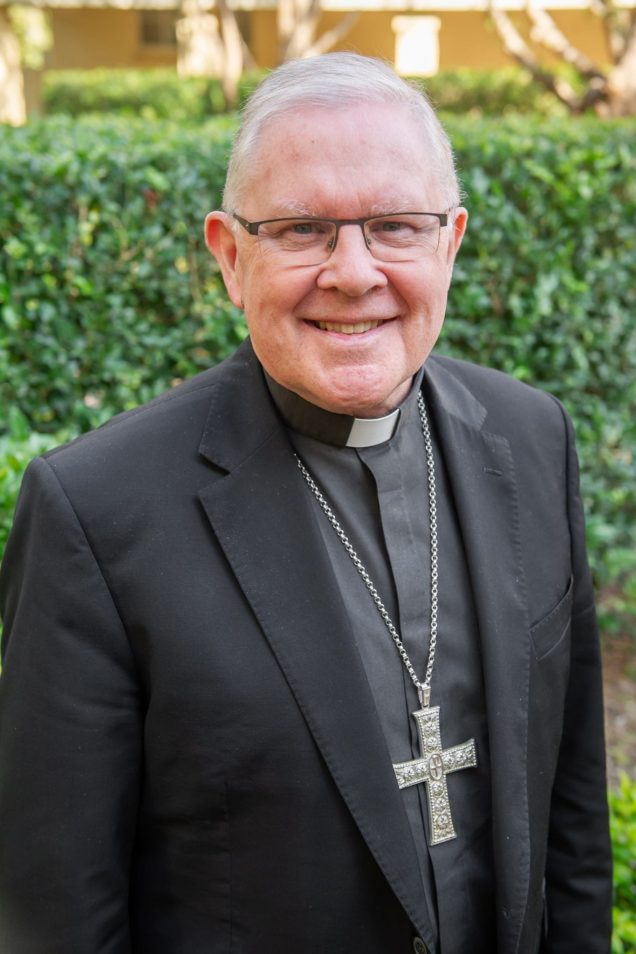 A new national office for safeguarding will streamline and coordinate the Church’s work to protect children and vulnerable adults.

The proliferation of Catholic entities has come at a time when various state, territory and Commonwealth bodies have also been established, adding regulation and still more duplication.

“For more than 18 months, guided by some of the leading authorities in child safety in the Church and elsewhere, we’ve been moving towards the single national office that’s long been intended,” Archbishop Coleridge said.

The new national office will assume key functions of CPSL and will supervise independent audits of Church institutions, the training of Catholic leaders and the development and review of national standards. It will also incorporate functions currently entrusted to other national organisations, including the oversight of a new national protocol for handling complaints of sexual abuse.

“We are confident this national entity can deliver on our commitment to the safety of children and vulnerable adults while also eliminating duplication and reducing costs at a time when all Church institutions are under financial pressure.”

An audit of the Archdiocese of Hobart in 2020 will continue as planned, with the audit completed by safeguarding entity ChildSafe Australia.